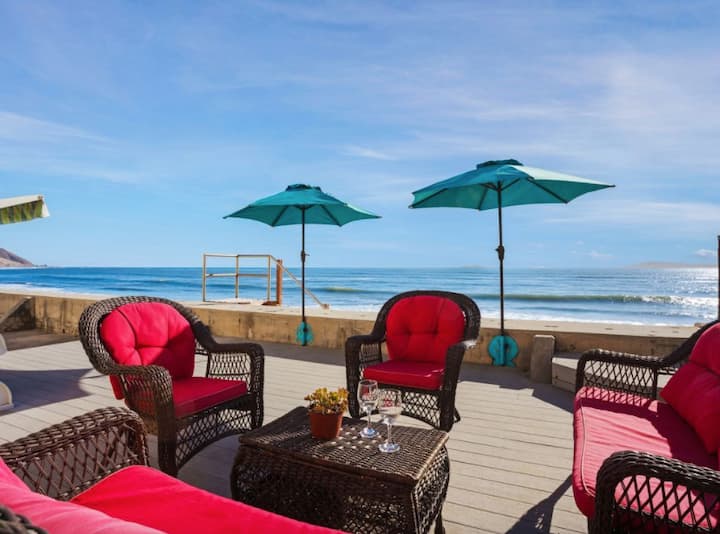 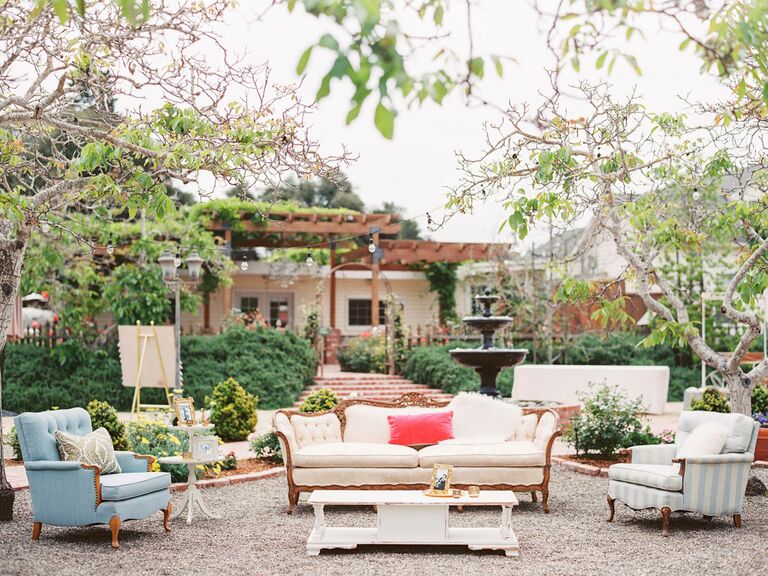 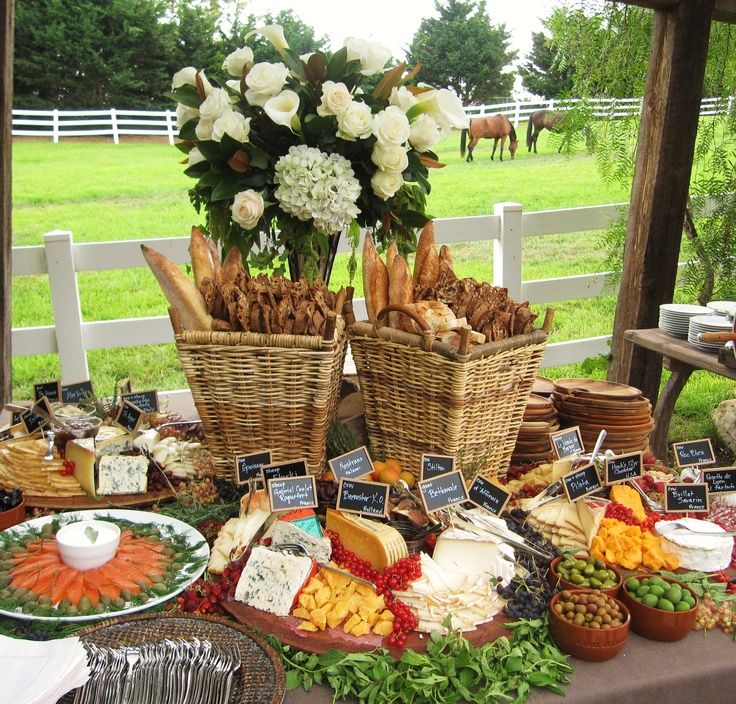 Looking for a new mystery to while away those extra quarantine hours? Look no further than Doggone Dead by the talented Dane McCaslin. Below, you can read Barnes and Noble’s overview and enjoy a quick recap of the story. Don’t you just love the cover? 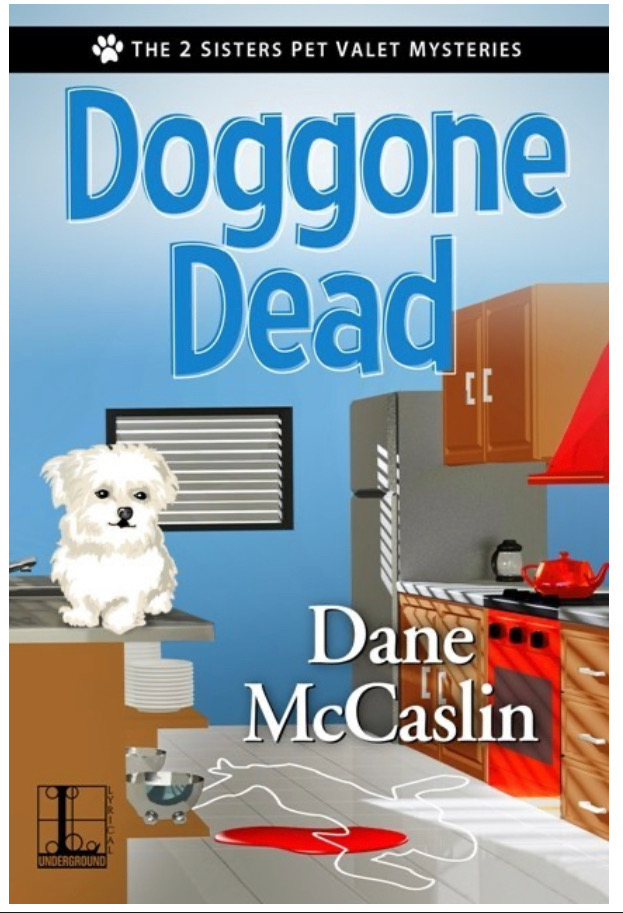 Retired high school teacher Gwen Franklin has a new pet valet business with her BFF, and a whole new leash on life. But a killer is about to come sniffing around . . .

Gwen Franklin is looking forward to spending her retirement drinking her favorite coffee and reading mystery novels. Those peaceful plans are brought to heel by her best friend, Nora. Sporting stiletto heels, leggings, and a “more is better” makeup routine, fifty-something Nora Goldstein has a penchant for marrying—and divorcing—rich men. Now that Gwen’s got free time, Nora figures they should start a dog-walking and pet-sitting service together.

But it’s far from a walk in the park when the corpse of Linda Fletcher is found in Nora’s kitchen. Linda was Nora’s nemesis, and the large knife protruding from her chest points to murder. With no doubt that her bestie’s being framed, Gwen puts her sleuthing skills—acquired from reading every Agatha Christie mystery—to the test as she digs through suspects, including four disgruntled ex-husbands, ten greedy ex-stepchildren, not to mention all her exes’ exes. But with death threats and another body surfacing, can Gwen curb a killer before her own (dog) days come to an end?

I can’t tell you how much I enjoyed this book. It has all the elements I love in a cozy mystery: fun and quirky characters, a mystery, (of course!), surprises/twists and turns, and dogs! Spoiler alert…don’t be surprised if there is a little bit of pet adoption going on. 🙂  I’m a big fan of rescuing dogs, so this warmed my heart.

I can’t wait for the second in the series, and I doubt you will be able to either!

Below the  lovely Dane McCaslin 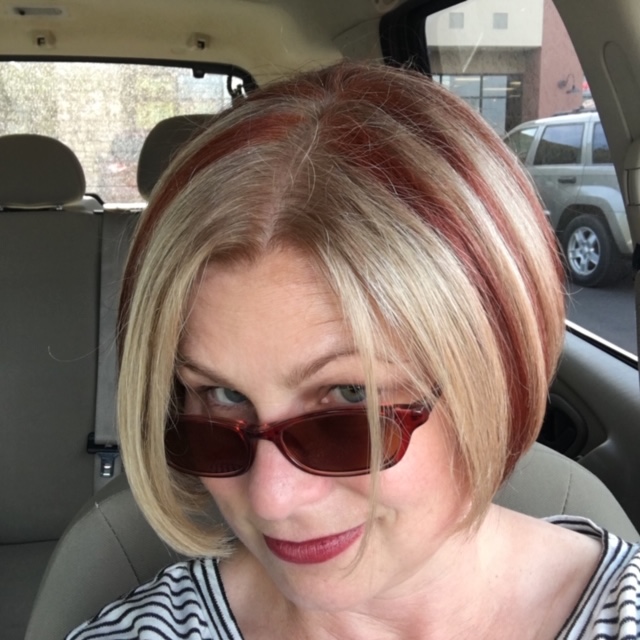 Would you like to purchase your own copy of this delightful read? Then click on one of the links below to be directed to your favorite book seller. 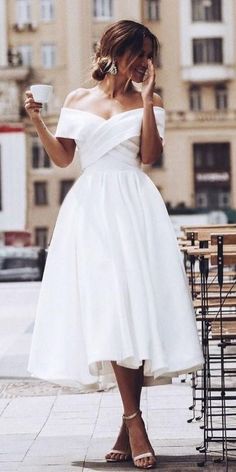 With our ever-changing world, your wedding plans may have changed as well. Perhaps you have gone from a guest list of 250 to 50, or even smaller.  Many weddings this 2020 season have been cancelled, rescheduled  or postponed. This includes the weddings I have coordinated.

Has  your vision of your wedding  dress changed?  Are you contemplating a more simple style, perhaps a shorter version? Well, first off, if you wish to wear an over the top dress…do it!  This is YOUR day, there is no right or wrong. But… if are considering a shorter dress. I have some lovely options to share. Below is a tea-length gown. A tea-length gown is one that is not to the floor, but well below the knees.  This is a nice compromise between a floor length gown and a shorter dress. 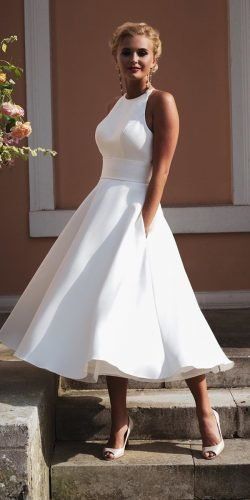 Are you looking for a classic short dress? Then you may be interested in the gorgeous dress below. 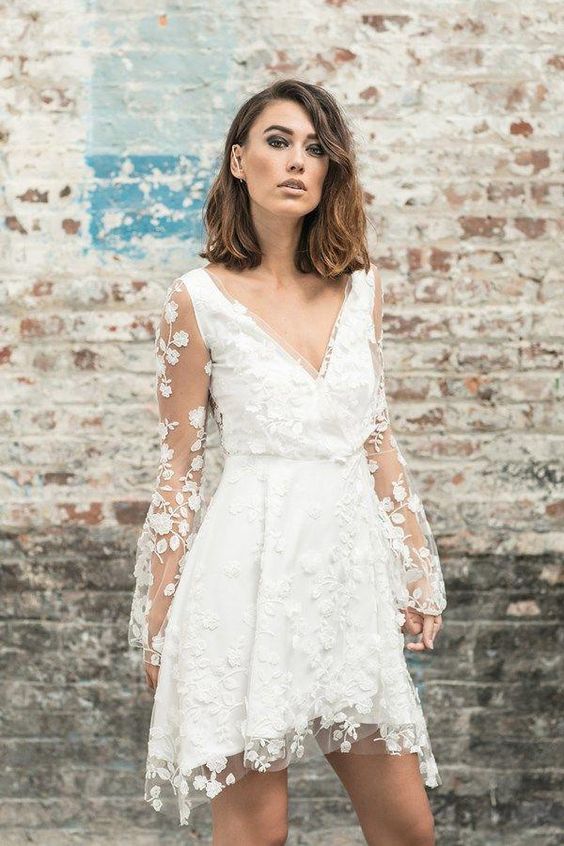 If I were a bride today, I think I’d choose a dress like the next one. This is a vintage 50’s era frock. I love the belted waist, the sweetheart neckline and the lace bodice. It checks off all my wishlist items. 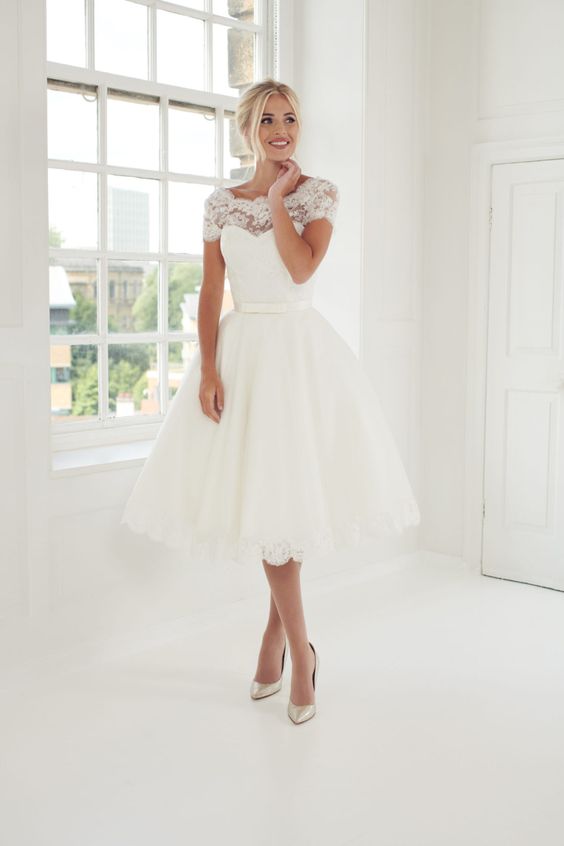 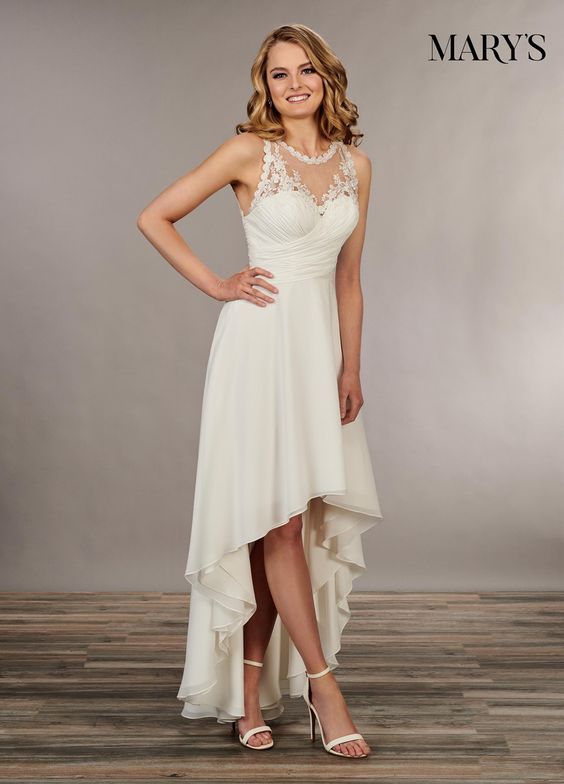 Can’t make up your mind? Well the gown above gives you the best of both worlds, long in the back shorter in the front.

The best things about a shorter wedding gown? It is a perfect way  to showcase some extra special wedding shoes. So if you do go with a shorter dress, consider some spectacular heels!

No matter what dress you choose, make sure you select a trusted family member or friend to take your wedding gown to a specialty clean/preserver. If you’re not taking a honeymoon right after your wedding, you can do this yourself. But remember, the care of your gown can’t wait. It should be done with in two to three days.